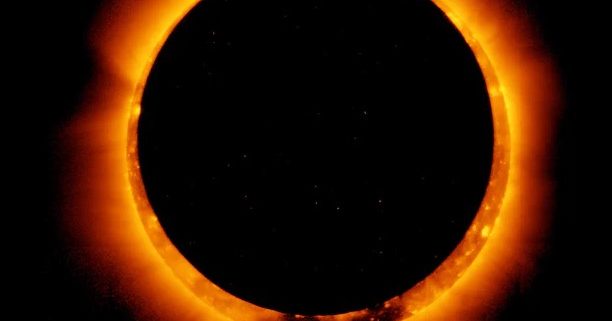 On January 26 I explored some astrological indicators for the Corona Virus and its celestial corrleations.

On the subject of celestial correlations other authors cite the Saturn-Pluto conjunction in early January 2020.

In recent days stories have emerged about outbreaks in Iran as a result of infected people on pilgrimages to the holy city of Qom spreading the virus unchecked. These outbreaks were hushed by the governement until national celebrations for the founding of the Republic were finished.

What is very interesting is that Iran is exceptionally close to the beginning point of the eclipse visibility path. 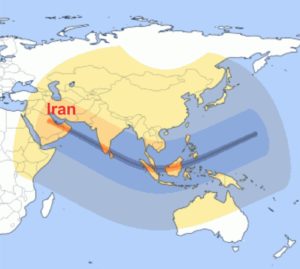 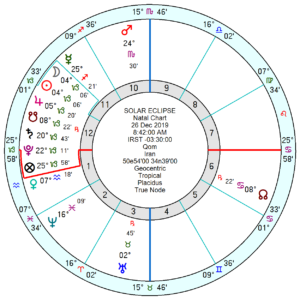 Shown on the left is the eclipse chart for Qom in Iran.
It paints a grim picture. Notice the packed twelfth house.

The first house, which represents the country, is ruled by Saturn in the house of his joy, the twelfth house, where his mischief is given full licence.

The media focus on Iran became particlarly intense as Saturn crossed the ascendant of the eclipse chart.

Who will be President after the 2020 election? Astrology and the Corona Virus Part 3: Saturn