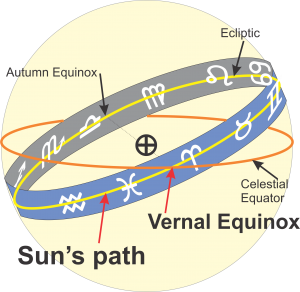 An important consideration is the condition of the Moon and its next aspect. The Moon is generally used to represent the common people, although the ruler of the 1st house can also be used for this purpose. Lunar aspects to benefics or malefics describe conditions affecting the common people. The Moon’s next aspect to another planet will show important shifts and changes.