Blog - Latest News
You are here: Home / The Zodiac in the Southern Hemisphere 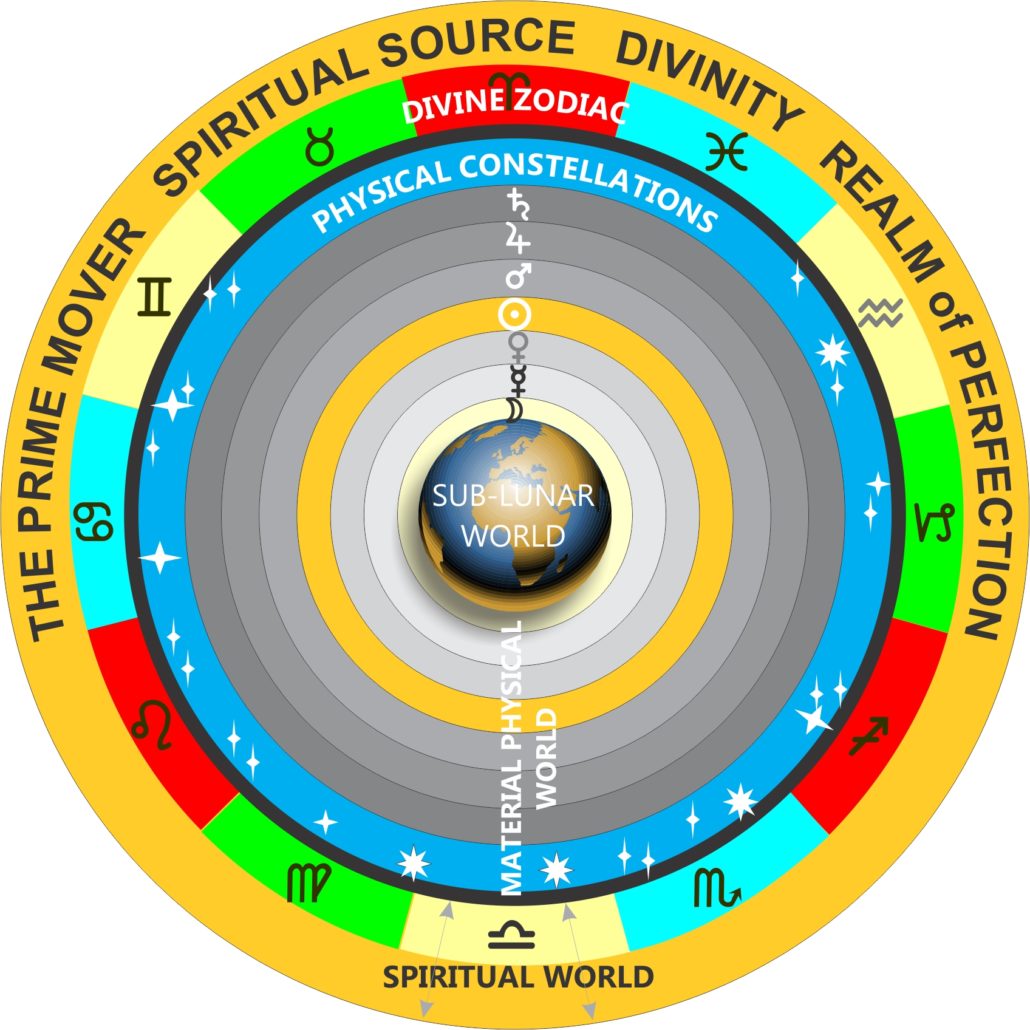 Although visitors from the NH would see the background constellations in the SH as turned upside down, the zodiac signs are the same. It is the same celestial space. There is no change. The zodiac is consistent in its power and meaning across the globe. There is no reversal of signs. The star patterns associated with Aries form the backdrop to the Sun on April 1st whether viewed from the SH or NH, assuming we could see through the Sun‘s glare.

On April 1st the Sun as viewed from the SH does not pass across that part of the sky associated with Libra. Just Aries. The visuals clearly tell us that that the sign through which the Sun passes is Aries, and does not support the notion that people born on April 1st should have a Libran Sun-sign. There can be no mistake.

Someone born on April 1st is an Aries irrespective of which hemisphere their birthplace is located, and they exhibit the qualities that we normally associate with Aries, assuming these are not obscured by other indicators.

While people may speculate on when and how the tropical zodiac was first recognised, it is important to understand the cosmology that underpins astrology. This cosmology describes the structure of our universe including the relationship between the planets and zodiac signs. It also clarifies the distinction between the constellations and the zodiac signs.

Distinction between the divine and the material

This ancient cosmological model shows a clear distinction between the perfection associated with the divine world and the imperfection of the manifest material world. The zodiac is associated with the upper spheres of the divine world of perfection, and the planets and constellations exist only in the physical world. The constellations are subject to deterioration and are gradually moving out of alignment due to a process called the precession of the equinoxes. The zodiac signs, which exist within the realm of divine perfection, are subject to no such corruption. They contain the sum-total of all possibilities for manifestation in our material world, which are activated by the passage of the lights and the planets.

Without a knowledge of the cosmology that underpins astrology the zodiac signs can lose their intrinsic meaning and become de-valued. Switching the signs for those born in the SH takes us away from astrology. How much better is it to first learn the basics of astrology before trying the improvise and invent.